One of the most nerve-racking parts of this whole process was seeing whether or not the car ran. That came a couple weeks back. Blame finals for the ridiculous tardiness of this post.

To be honest, I was a little skeptical as to whether or not we would be able to get it to start. It had been sitting for two years, not to mention the fact that it was fully exposed to the elements for that entire time. After scoping it out the week before, everything looked great but obviously looks can be deceiving.

The engine looked to be in great condition.

In this case however, with a new battery it started right up much to our surprise and elation. After doing a few laps around the parking lot, we discovered a few problems though.

First and most obvious the tach was making a terrible buzzing sound and would not exceed 1000 RPM no matter how much we revved the engine. Less obnoxious, but more important were the brake and coolant lights which were eliciting some strange behavior. The brake light, after our first lap, turned off and stayed that way until we turned the car off and turned it back on.

As for the coolant light, we checked the radiator and found it was pretty low so we topped that off which fixed it. 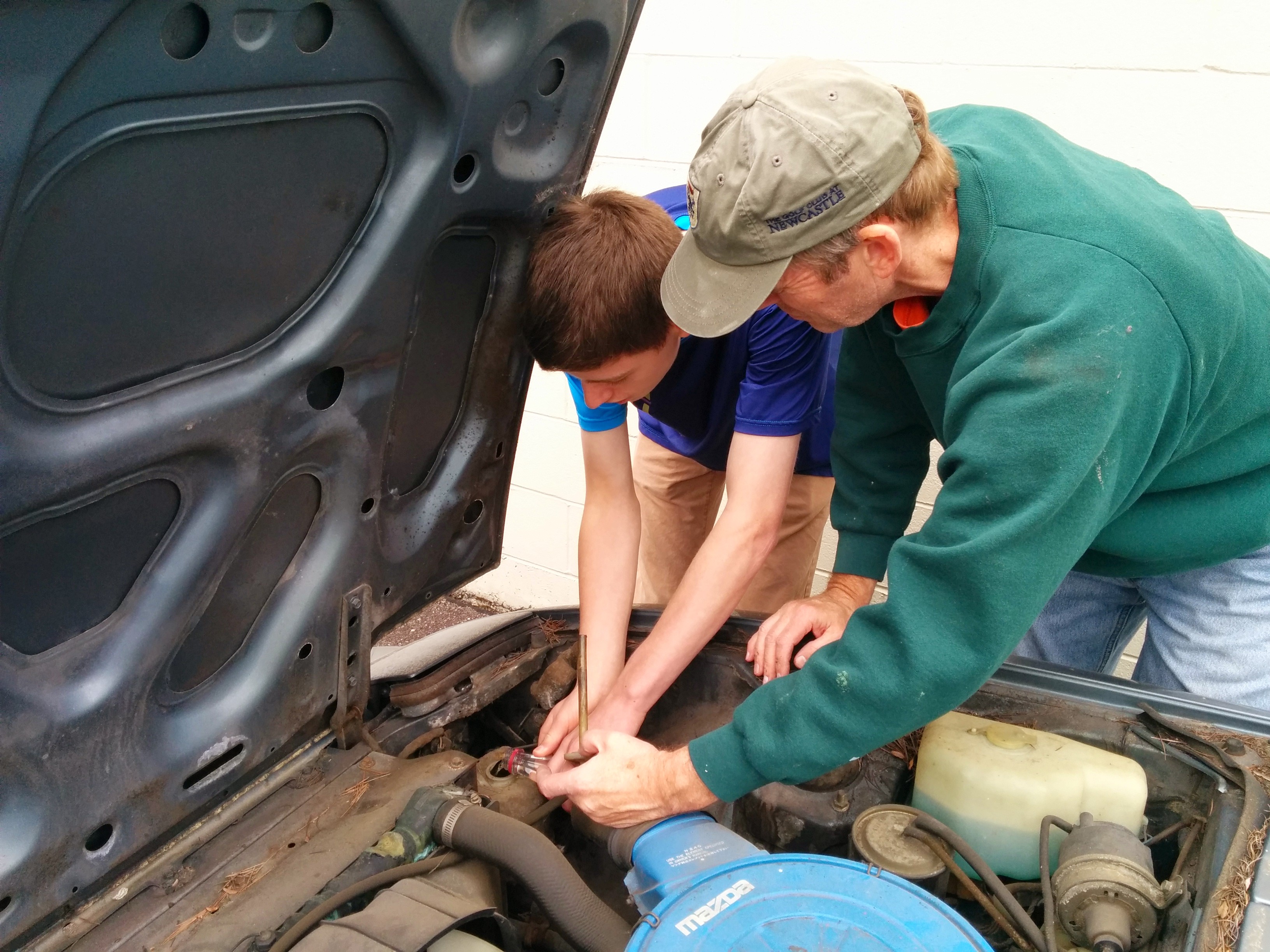 We filled up the radiator to fix the coolant light.

After a little more discussion we decided to hit the road. The tires were super unbalanced and the ride was a little rough but it was easily driveable, and the more the tires heated up the better the ride was.

Before we could hit the road, new tabs needed to be added so we were legal.

After a quick stop for gas, we hit the road and after about a minute of driving the tach stopped buzzing and started accurately reading the RPM. Eventually the brake light went off as well. Everything started working itself out as we drove it further towards home.

Not all the gauges were totally functioning correctly, however. The temperature gauge was reading way too high and the fuel gauge was off as well, not that it mattered for our purposes. The ride home went fairly smoothly despite the wide range of suspicious sounds and smells emanating from the car. Much to our ears dismay we also found that there was a short somewhere in the speaker system.

Overall it was an amazing ride, going even better than I could have hoped for! We got it home successfully with only minor problems. The next day I gave it a thorough scrubbing after checking all the seals on the doors and except for the paint and some minor interior sun damage, it is looking amazing! 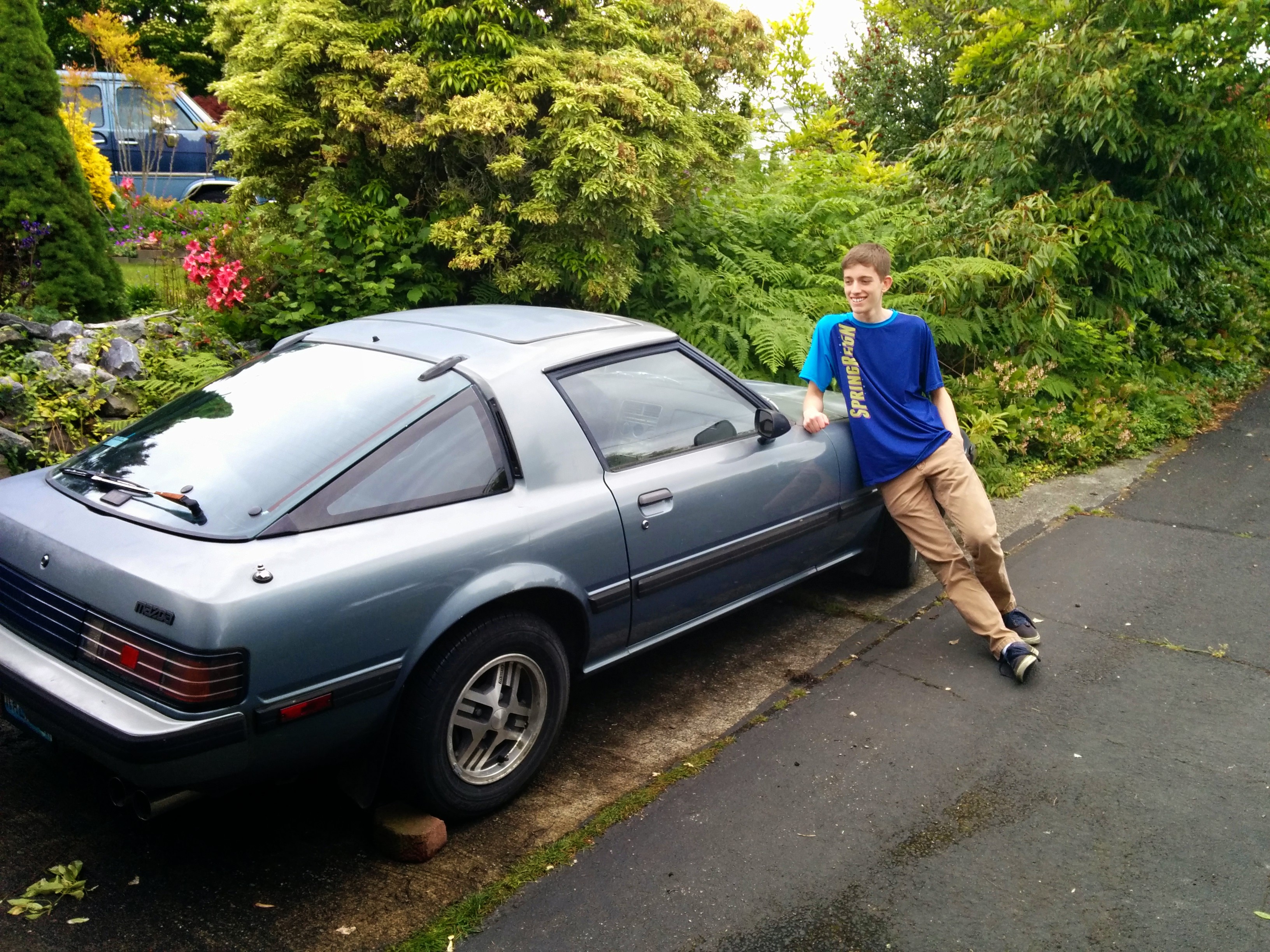 Car all cleaned up and looking way better. It’s amazing what just a good wash can do!

More to come soon, thanks for reading.